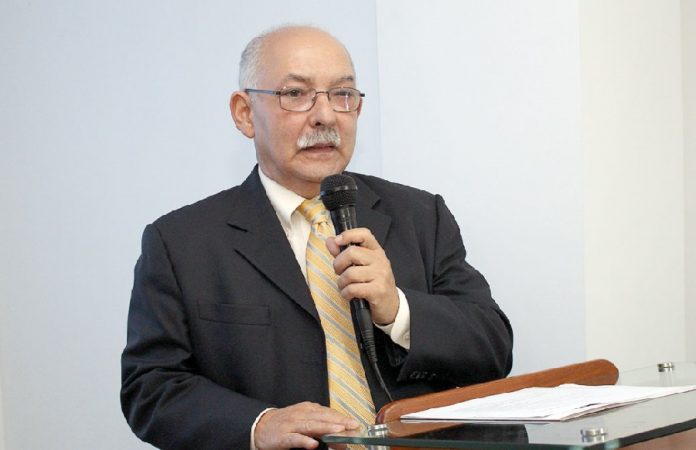 The history of medicine has offered us great information about the changes that have occurred in the development of knowledge, the patient medical relationship and management models. From the middle ages to the eighteenth century the hospital structures were dedicated rather to the charitable part of housing the pilgrims and giving spiritual support from the prevailing religious visions.

From that moment there is a radical change with the entrance of medicine and the doctor to these health centers, transforming the essence of the hospital from charitable to curative and introducing a new management model, that of the doctor as manager of said center of health and the old managers happening to occupy only the role of the management of the spiritual dimension of the sick. A service ethic with two management logics.

In the twentieth century another great change occurs when the doctor begins to be displaced by a new figure who is the manager specializing in these issues, although many of them specialized in health management and remained directing. This stage was accompanied by the great technological revolution and both processes were accompanied by new questions of an ethical nature, since it placed in the same scenario: an ethics and two management logics, a clinical and an administrative or bureaucratic one, now complicated by the emergence of the technology.

Now in the 21st century we enter a new paradigm marked by the application of technology and the double logic mentioned above, the development of digital health, which brings advances, development but also new ethical questions that bioethics tries to accompany in the process of link digital technologies with the entire health environment, also having to ensure that the patient remains as a center of greater importance and respect for his person, his decisions and his dignity.

The digitalization of the processes vs. the preservation of the canons of morality goes through the preservation of earned and other spaces still on the way to being achieved, as is the fact that electronic records contain private and sometimes intimate information that could break with anonymity and especially with the medical secret that has long since passed from being a doctor’s obligation to a patient’s right.

Concerns arise about the patient medical relationship, because although the physical encounter and the exam will not be lost, no doubt much information will be served in a technological way through analytics, images, restricting spaces and times of communication face to face, because there will be more diagnostic information on the screen, but risking the loss of the expressive look of pain and hope. It is a challenge to humanize technology

Informed consent will gain as long as many programs do not allow the doctor to move forward if that requirement is not met, but risks being no longer an instrument for the understanding of situations, the doctor and patient awareness that the latter is the owner of the body and that the decision making corresponds to it when evaluating a risk-benefit index.

The digital transformation of the health sector will change the knowledge-practice relationship (episteme-doxa) since the technology that today is technet, doxa, practice could be assumed as knowledge, science, episteme, neglecting or damaging the communication that leads us to have We recognize that each case is each case and not a sum of reports that lead to universal conclusions.

Bioethics will be required to assume its role from this perspective, maintaining as a rule the defense of patient rights, the obligation to recognize it as the central axis of the disease health process and, above all, with the responsibility of assuming decision-making even by machines and processes that access information for a more accurate diagnosis or approach but must also be more human.

The challenge and the advances indicated are interesting because they will put into play new ways of managing the intrinsic values ​​of medicine (now enriched by technology) and the instrumental values ​​that are those that measure the efficiency and effectiveness that will surely be transformed into rapidity of services, delivery of results, payment arrangements or permits with insurers that do not hinder or delay the dynamics of an agile and modern service with a heavy and outdated bureaucracy.

Bioethics has to be taken into account from the beginning as an important actor in the structures that are envisioned in the modernity of the new processes and management logic.

Hospitals have to focus on having in their structure the look of bioethicists to bridge bioethics with institutional ethics in times that will survive the bureaucracy with the biotechnological inputs provided by digital health. The debate on this issue has to start already among all the technical actors with the presence of the moral world in the development of this new paradigm.

(*)Dr. Miguel Suazo is a doctor, magister and postgraduate in bioethics from the University of Chile.

He is coordinator of institutional bioethics and ethics of the General Health Plaza Hospital.